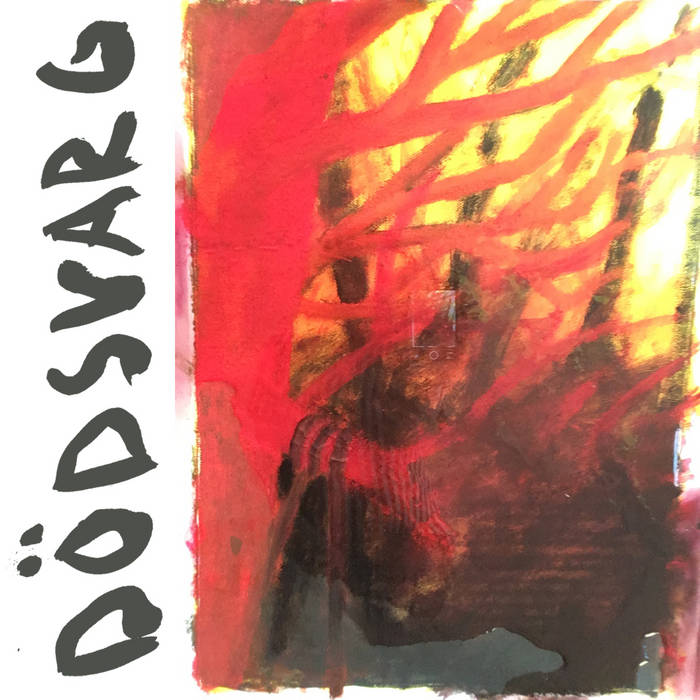 Doomlobbyn Dödsvarg just keeps becoming more and more harsh. Hate, despair and anger are the tools of the trade. This is the soundtrack of the dead black and shriveled stone that medical science call my heart.
I haven't felt this happy in ages. Favorite track: Mot en katastrof.

21 songs about fire. Landscapes, people and animals on fire. The album is also about war, racists, mining, labor and religious ideas.

Vocals on "A pile of ash" by Rogga Petersson, recorded by Henrik Borg

Vocals and lyrics on "Sorgen ligger i luften" by Josefin Finér, recorded by Pontus Redig.

Bandcamp Daily  your guide to the world of Bandcamp